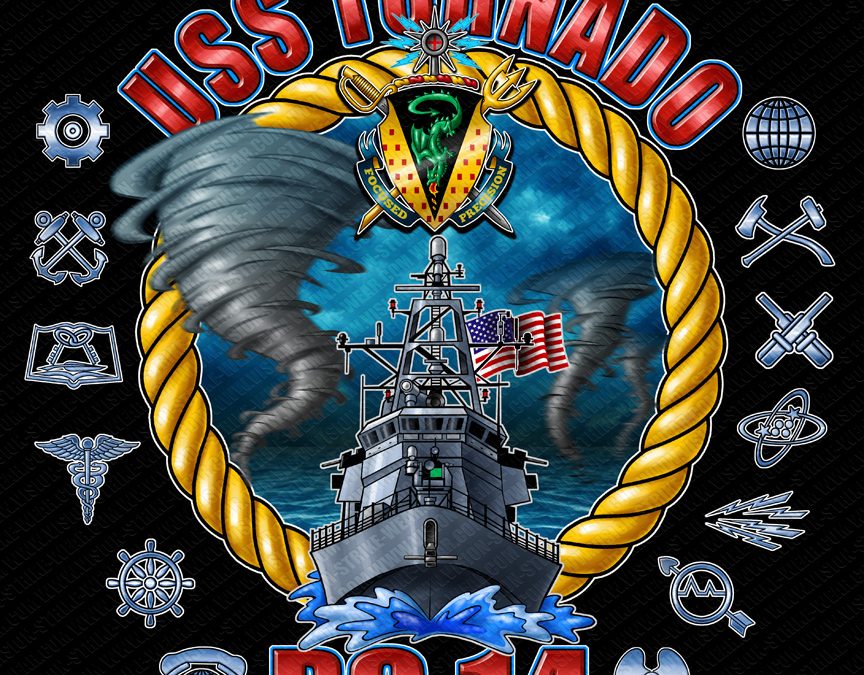 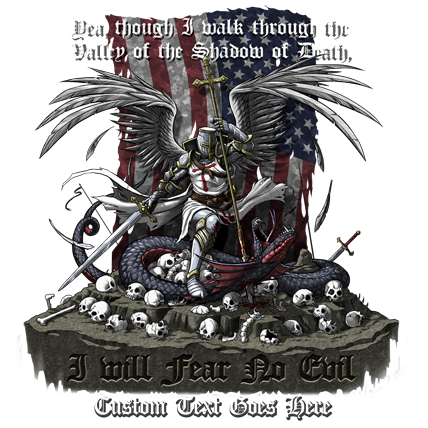 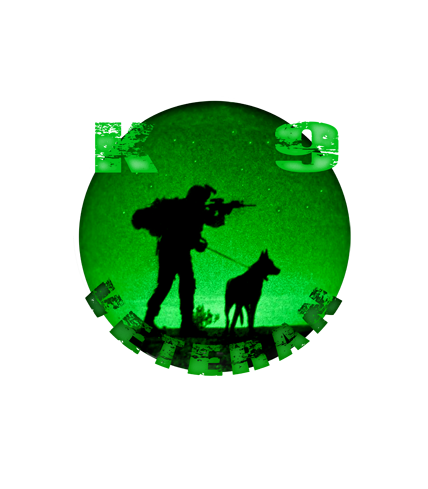 Get your US Army Custom T shirt Designs 2015 concepts now and move towards great art and great military shirts this year! Military design and artwork for US Army Custom T shirt Designs 2015 have already started off quickly with detailed and high level artwork for the Unite States Army! US Army NCO’s, units, artillery units, schools, Ranger’s to Infantry, logistics to transportation, bases to forts and much more requested custom USAR shirts and designs and Vision-Strike-Wear.Com is humbled to have the opportunity to support these amazing men and women of the US Army.

We are excited to develop razor sharp Army designs in 2015!

Custom US Army designs for 2015 are on the way!

At Vision-Strike-Wear.Com we are excited about custom Army shirt designs and cutting edge graphics. We know the troops perfer quality and want the very best in design and it is our overriding goal to get them what they want. With many options like custom text and crisp military graphics there are no suprises when then they demand and receive the very best!

You can never beat the durability, strength, fortitude and always watchful gaze of the Army Dog Face. He has you in his sights and is looking to put a firm grip on your demise. He will not beat. He won’t be beat. From sun up to sun down he has whethered the storm of battle, listened to the shrill sounds of artillery passing overhead, grabbed his rifle and stormed off into the hedgerows of Western France, the barren and desolate hills of Korea, the rot and heat infested jungles of Vietnam, Kosovo, Desert Storm, Operation Iraqi Freedom, Operation Enduring Freedom and the little firefights across the globe that have names we will never know. He is the Army Dog Face!

A few choice lyrics from the Dog Faces of the 3rd Division!

What is a Dog Face?

According to the recollections of veteran Phillip Leveque:

Perhaps I should explain the derivation of the term “dogface”. He lived in “pup tents” and foxholes. We were treated like dogs in training. We had dog tags for identification. The basic story is that wounded soldiers in the Civil War had tags tied to them with string indicating the nature of their wounds. The tags were like those put on a pet dog or horse, but I can’t imagine anybody living in a horse tent or being called a horseface. Correctly speaking, only Infantrymen are called dogfaces. Much of the time we were filthy, cold and wet as a duck-hunting dog and we were ordered around sternly and loudly like a half-trained dog. (Source ~ Wikipedia)

The Dog Face is determined to get the job done and will ensure his safety and those of his brothers on the battlefield. They will never leave their fellow Dog Faces behind and they will bring everyone home.

The design team of Vision-Strike-Wear.Com was busy creating military art during 2014. US Army Custom T shirt Designs 2014 saw more detail and many more colorful ideas spring from the troops! It was a great year for art for US Army and its soldiers both at home and while on deployment. The Army had a chance to participate in the creative aspects of Army military shirt design and spent time when not combating terrorism, having cool military design become the discussions to find more interesting than some of the routines of life while on deployment.

Fighting fire the US Army way with this custom USAR shirt design.

Glory Guns Motto for this Army artilleru unit and their custom US Army shirt design.

The Nomads of the US Army and their custom Army shirts.

War Whores and a custom deployment military pinup shirt for the US Army.

The 206th FA Regiment US Army and their shirts for their occassion.