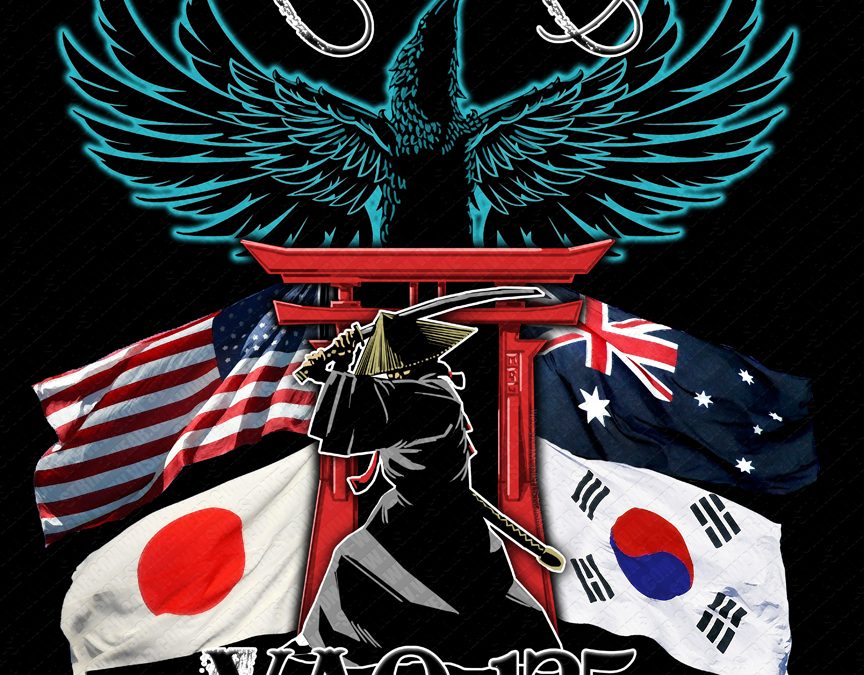 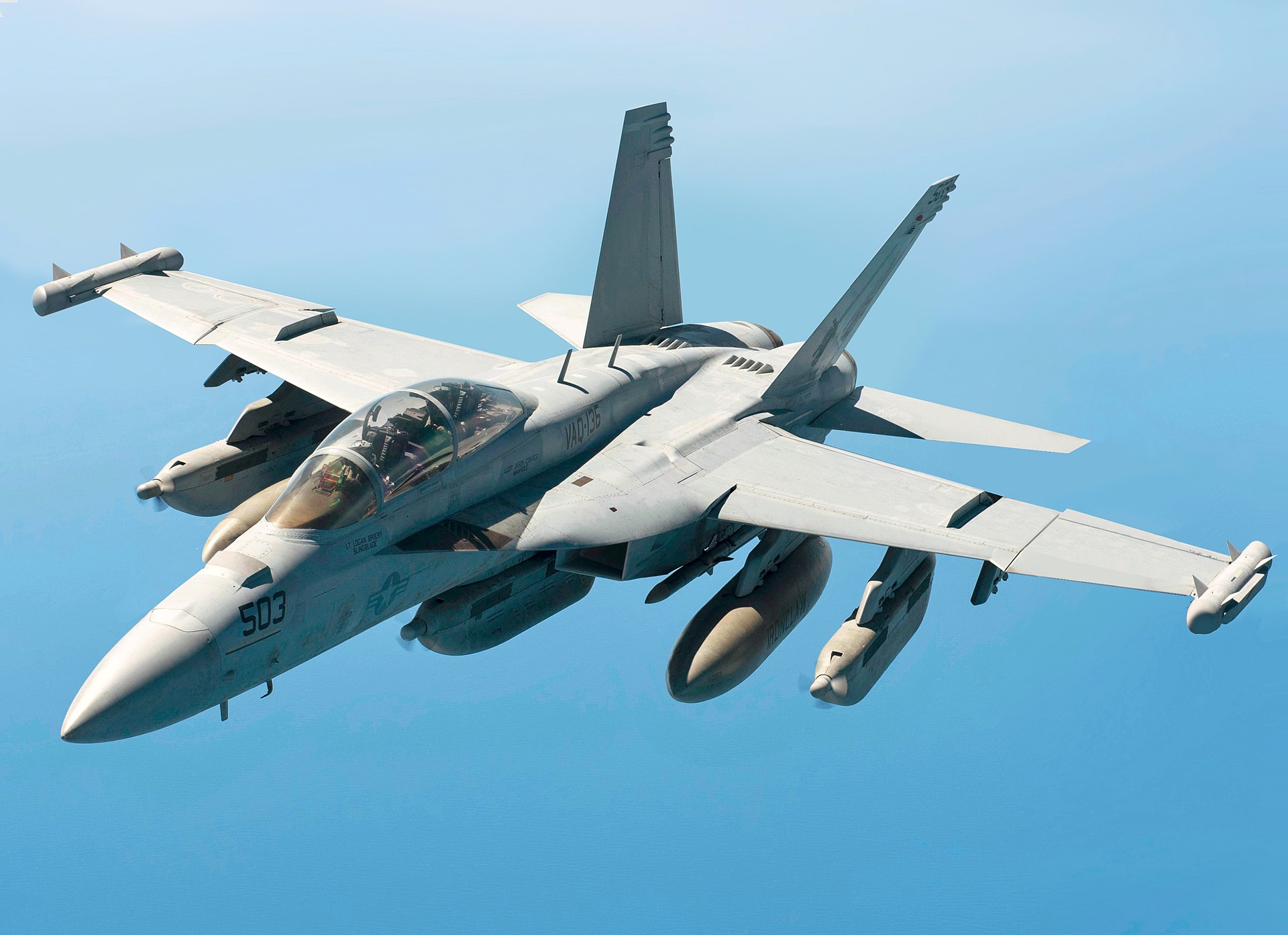 Top US Navy Copyrighted, Licensed and Appoved US Navy designs of 2016 represent the start if a busy year creating custom US Navy artwork and military graphics for the amazing men  and women of the United States Navy. These razor sharp custom US Naval designs are found on a variety of military tees and shirts, posters, decals, drinkware and much more.

Just completed for the US Navy is this Fleet Area Control Surveillance Facility FACSF Pearl Harbor design. A lot of history here wrapped all into a colorful US Navy design for this FCPOA.

A Westpac shirt theme for the US Navy Chiefs aboard the USS Ashland was created featuring the US Navy Gator Navy Alligator.

The creation of the FCPOA Naval design for Patrol Squadron was a conference with the art team of VSW and the US Navy Sailors of VP-10. A great collaboration of art and US Navy insight culminated into their FCPOA shirt design created for this amazing squadron.

A recently created “Mardi Gras” design for NBHC Belle Chase Unted States Navy. Something designed at the request of their FCPOA.

Naval Beach Unit 7 received this design in 2015. NBU-7 was fantastic to work with!

A design for the sailors aboard the USS Topeka SSN-754

MALS-24 CPO Mess We Steer The Course Shirt design for their Goatlocker!

Vision-Strik-Wear.Com is honored to participate withthe organization Help Heal Our Vets, HHOV, by working with them to support their mission and role creating fundraising opportunities in support of our US military veterans.

The United States Navy from the rank of 3rd class Petty Officer to Master Chief wear with pride on their sleeves what is affectionately known as crows. In actuality they are Eagles but like the many generations of tradition and excellence the US Navy and its sailors have adopted this long standing theme.

After many years of working with hundreds of First Class Petty Officer associations, Second Class Petty Officer associations and Junior Enlisted Associations the request came in to the design team of Vision-Strike-Wear.Com that a design would be created for more specifically the Crows of the US Navy. Display it with pride. Wear it with honor and give it detail and a look of professionalism that members of the US Navy would find compelling is what the Navy sailors asked for.

Like the thousands of custom military designs for shirts and apparel the US Navy Crow design also provided the sailors with the ability to further customize the design by changing the text adding a command, ship or other information that would make it specific to their unit, fcpoa, jea or scpoa.

Then came a call for the US Navy squadrons to have their crow displayed with the proper insignia and Vision-Strike-Wear.Com updated it.

The United States Navy Submarine Insignia created for our US Navy dolphins for these incredible sailors and the warships they serve aboard.

The Surface Warfare insignia with its importance and connection to the suface fleet of the US Navy was also developed to ensure our surface Navy could also acquire their Navy crows for the ships, command, surface squadrons and activities they have been involved in and wear a detailed crow design on theor Navy shirtrs, hoodies, dry fits, tanks tops and more!

The US Navy crow design began as a design request from the USS Gettysburg and its FCPOA and later became a design worn and welcomed by dozens of US Navy ships following. If you and your ship, submarine, squadron, or comman would like a similar detailed and quality design created by Vision-Strike-Wear.Com let us know by clicking the custom military design icon below.

USS Daniel Boone SSBN-629 Back In Action With New Design

For over 7 years Vision-Strike-Wear.Com has been designing custom military art for many United States Navy associations, commands, squadrons and activities from Navy Birthday Balls to Corpman Balls to Chief’s Messes’, FCPOA designs and shirts and much more.

On occassion a retired veteran of the US Navy contacts us with an idea for a new shirt concept or something they would like to have created just for themselves or possibly a ship’s reunion they are planning on attending. One such request came in recently for a US Navy boomer, the USS Daniel Boone.

It was both and honor and a pleasure to work with this US Navy veteran and create a military design for his shirts and hoodies that he would be proud to wear.

If you, your command or association is interested in having a custom design made for your military apparel please click on the image below and send us your ideas and information and we will gladly work with you to create a razor sharp custom design.

Stationed overseas at one or several of the United States Naval Air Stations? Keflavik, Subic Bay or perhaps you were in Sicily or even Jacksonville or Pensacola but you were there. You might have worked with the aircraft on the tarmac, administratively in support of a US Navy squadron, or performing medical assistance as a Hospital Corpsman? Truth is you served and whether your job took you to Pearl Harbor or colder destinations somewhere in the far reaches of the globe you served honorably with the United States Navy!

What is a Naval Air Station?

Wiki ~ A naval air station is a military airbase, and consists of a permanent land-based operations locations for the military aviation division of the relevant branch of a navy. These bases are populated by squadrons and their support commands. They are located all over the world and are selected based on their tactical and strategic importance to the defense and support of the Navy in a specific region of the world.

Just a short and not exhaustible list of US Navy Air Stations:

So like a vacation to some balmy tropical destination while on some family vacation you pick up  shirt at some local off the beaten path destination like Uncle Zim’s US Navy Frog Shack or Haze Gray and Underway Shirts & More but it does get better! Uncle Zim and Haze Gray do not have your NAS shirt and they certainly have no idea the years and time you spent removing the barnacles from a warship or chipping 150 pounds of ice of the wings of an F-18. But guess what? Your shirt exists!