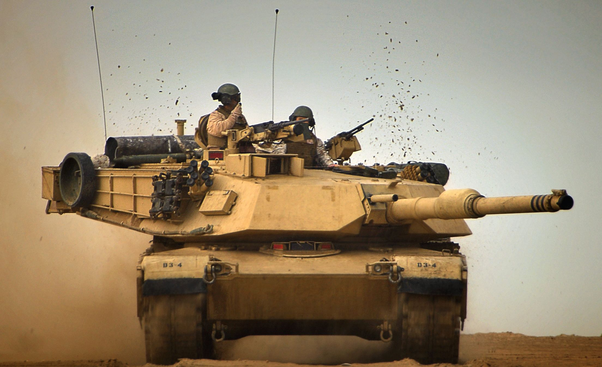 Attached to a Division and a MEU the US Marines do conduct operations involving the Queen of the battlefield and by that we mean their tanks! What is more dangerous than a US Marine with a rifle? A US Marine with an even bigger rifle! 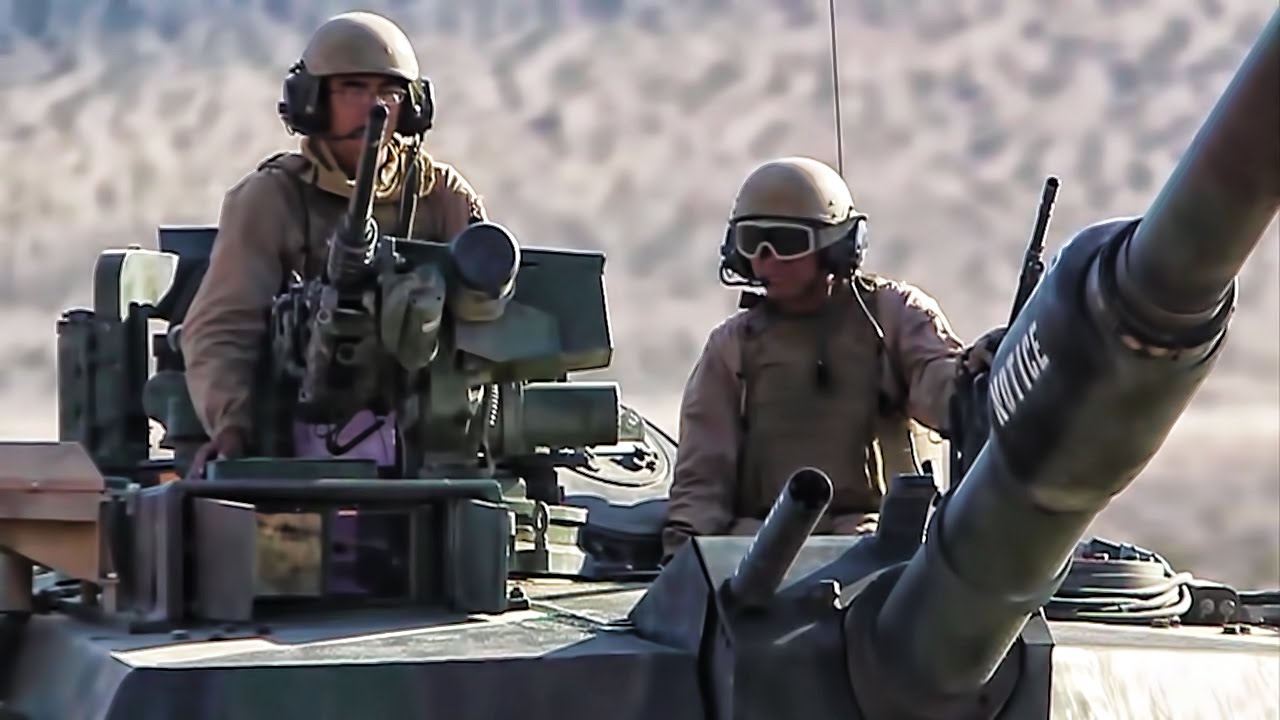 MISSION OF THE TANK BATTALION

The mission of a tank battalion is to conduct operations ashore utilizing maneuver, armor protected firepower and shock action in order to close with and destroy the enemy, as well as provide expertise in anti-tank operations. Currently, tank battalions utilize the M1A1 Abrams main battle tank and the M88A2 Recovery Vehicle. Tank battalions consist of an headquarters and service company and four or six (4th Tanks) tank companies. Each tank company is equipped with 14 tanks and the H&S Co. has a section of two tanks in the battalion headquarters for use by the battalion CO and XO. (Source – www.quora.com)

The 1st Tank Battalion is an armor battalion of the United States Marine Corps which is based out of the Marine Corps Air Ground Combat Center Twentynine Palms, California. It falls under the command of the 1st Marine Division and I Marine Expeditionary Force. (Source – Wikipedia)

The coat of arms of the 1st Tank Battalion is a jousting shield of blue with a scarlet border and a large numeral “1” (in the 1st Marine Division font) in scarlet behind an M2A4 tank painted as used at Guadalcanal during World War II all behind a diagonal lightning bolt (striking from the shields upper left to the shields lower right). The crest is a Marine Corps emblem of silver and gold contained within a green laurel. A gold banner above the arms is inscribed “First Tank Battalion” and another below the arms inscribed “August-Guadalcanal-1942” in scarlet.

This coat of arms has existed in Marine Corps records—in varied forms—since at least 1970. Other variations exist, often placing the emblems from the coat of arms (the number “1”, the tank and lightning bolt) on a differently shaped shield or on the diamond insignia of the 1st Marine Division, often substituting a more modern tank for the original and sometimes rearranging the emblems. This latter device (the number “1”, tank, and lightning bolt upon the diamond insignia of the 1st Marine Division) is commonly used as the distinctive unit insignia (or DUI, a badge-type device) of the battalion.

The 2nd Tank Battalion (2nd Tanks) is an armored battalion of the United States Marine Corps which is based out of the Marine Corps Base Camp Lejeune, North Carolina. It falls under the command of the 2nd Marine Division and the II Marine Expeditionary Force. (Source – Wikipedia)

The coat of arms of the 3rd Tank Battalion is that of the 3rd Marine Division, differenced by surmounting the caltrop with a M3A4 Sherman tank, as used on Iwo Jima during WWII and stenciled with a number “3” on the turret and “USMC” on the hull in gold, all above a Marine Corps emblem of gold. A gold banner above the shield isinscribed “Third Tank Battalion” and another below the shield has “Shock, Mobility, Firepower” in scarlet. Subsequent insignia and devices are variations of this original insignia, typically changing the tank to a more modern version.